Duane and Shellee were married in December of 1998. God has blessed them with a growing family. Through God’s leading and power, they arrived in Japan in 2008 and began serving in the city of Nayoro, Hokkaido. They are currently in the US on furlough and are planning to begin a new work in the city of Kushiro when they return to Japan. 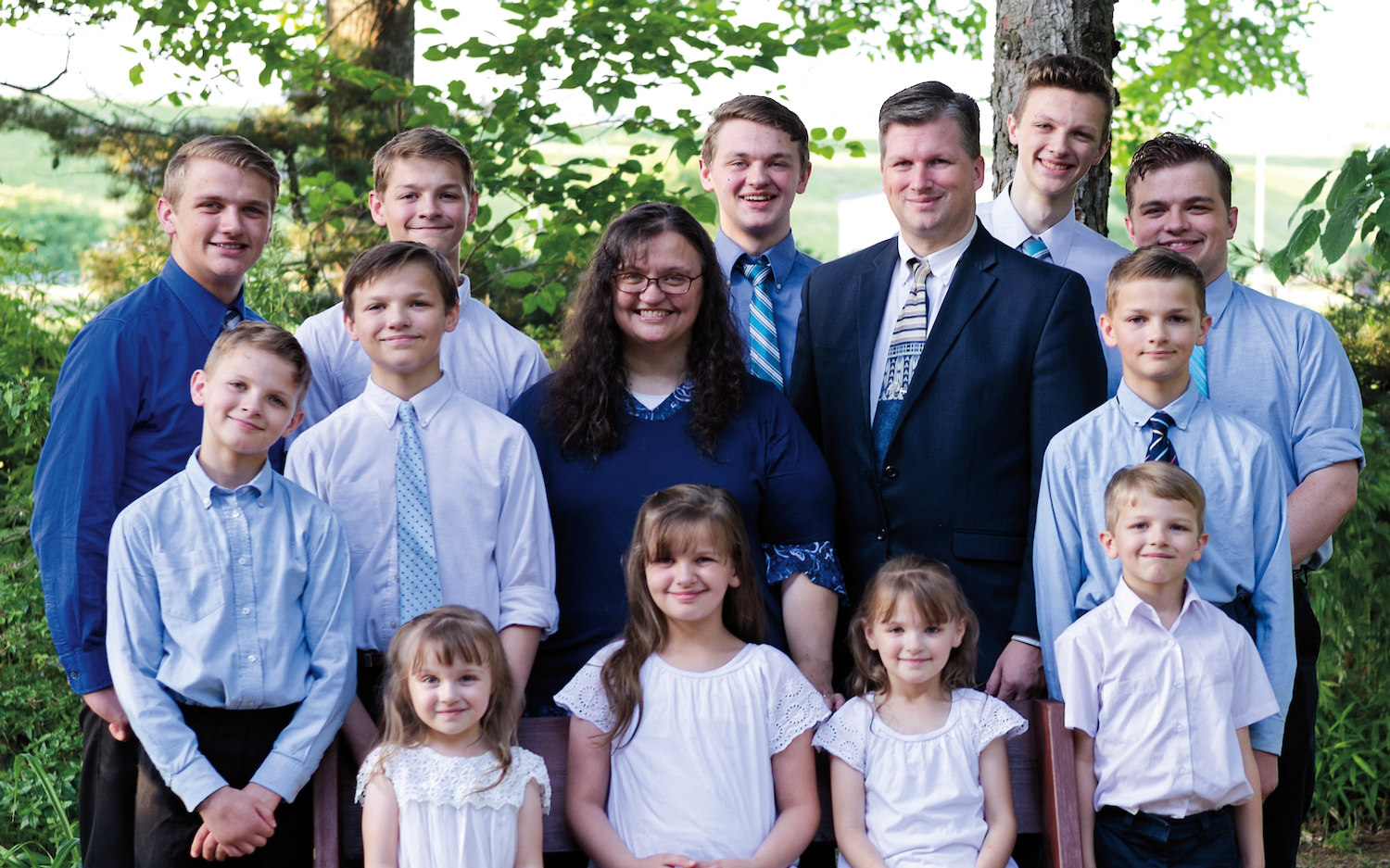 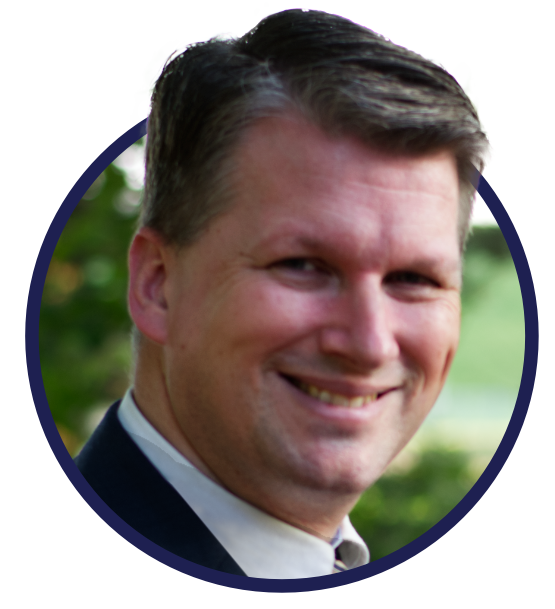 I was raised as an Air Force kid in a Christian home and with a godly heritage. Even though I had made a profession of faith at the age of 5, God often dealt with me about my soul while growing up. After struggling with the “assurance” of my Salvation, God used an evangelist in Texas to speak to my wicked heart. At the age of seventeen, I finally surrendered my will to Christ’s and accepted Him alone as my Savior.

It was at a missions conference in Pennsylvania that the Lord called me to Japan. My first childhood memories come from Misawa Air Force Base in Misawa, Japan, where we lived for over four years. I had made two trips back to Japan afterward, with each trip increasing the burden God had given me to reach the Japanese.

The Lord began preparing me for the mission field by directing me to Heritage Baptist University (now Indiana Baptist College) in Greenwood, IN; graduating with a BA in Bible (missions emphasis). As a requirement for graduation, I spent a month in Asahikawa, Japan with a veteran missionary. God used this trip to solidify His calling to Japan, and specifically to the island of Hokkaido. I later graduated from Baptist Bible Translator’s Institute with an MA in Linguistics and a TESL (Teaching English as a Second Language) certificate before completing an internship at our sending church.

After deputation, we arrived in Japan in 2008 and have been co-laboring with the Randy Smith family in the city of Nayoro since that time. The Lord has recently given us a calling and a burden to reach the city of Kushiro, and we are making plans to begin a new outreach there.

During Bible college, God blessed me with the opportunity to meet and then marry my wonderful and God-honoring wife. The Lord has since blessed Shellee and I with 12 children, who we are attempting to raise for the glory and honor of our Lord and Saviour. 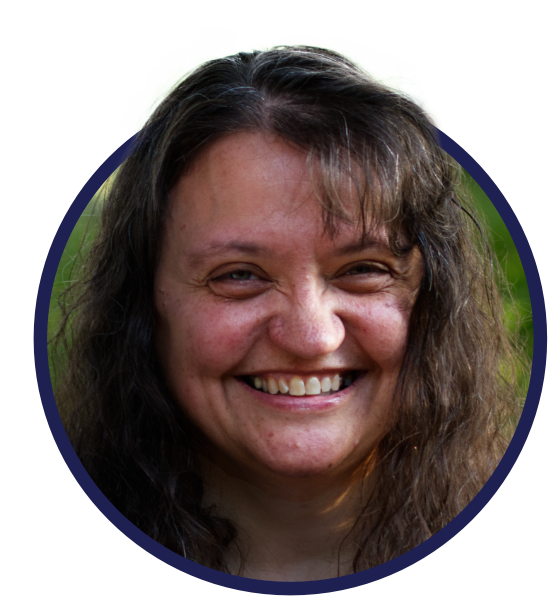 I was privileged to be raised in a Christian home with my Mother and my grandparents. I had the opportunity to attend and graduate from a Christian school. When I was very young, I supposedly made a profession of faith in my grandfather’s jeep. Since I could not recall the event for myself, I doubted my salvation all growing up, for my assurance was based only on what other family members had told me.

I was active in my church, youth group, and even in evangelism, but continued to struggle with doubts about my salvation. It was while I was in Bible college at the age of 19, that Evangelist Carl Woodbury came to our class and shared his testimony with us. At the end of his testimony, I went to thank him for coming, but instead, the Holy Spirit prompted me to begin asking questions about the assurance of salvation. After dealing with me for a while as a believer, he finally asked me “If you knew that Jesus was coming back in 2 hours what would I do? Would you thank God for saving you and go to sleep, or would you need to get saved?” It was at this point that for the first time in my life I realized that I was a lost sinner and on my way to hell. When I told him that, he led me to a table where I knelt and poured my heart out to God for Jesus to save me.

After my salvation, the Lord made it very clear that he wanted me to be a missionary. It was during my junior year of Bible College that I knew that God wanted me in Japan. 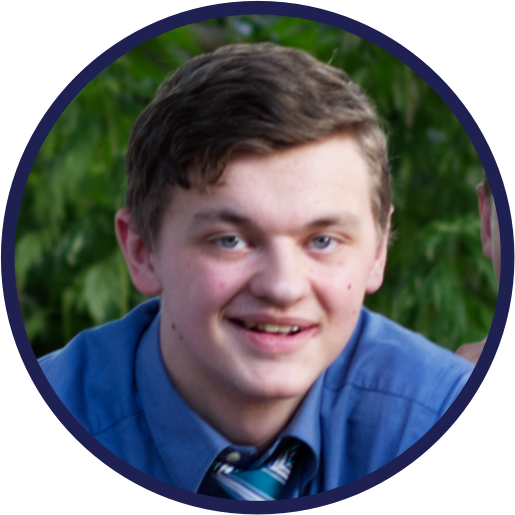 I am twenty years old and currently in college classes online. I have a passion to help those who can not help themselves. 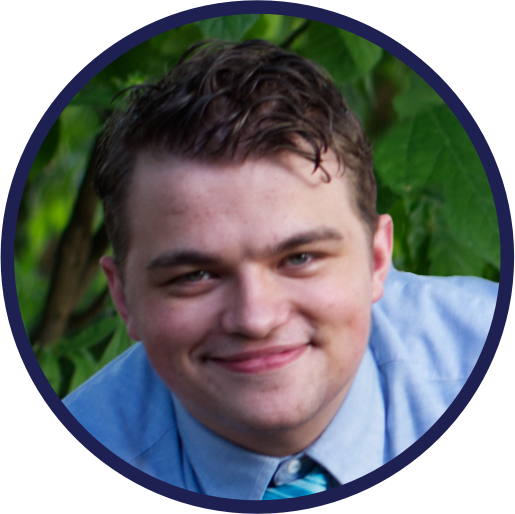 I am nineteen years old and currently in college classes online. I am studying to be a pediatric nurse. 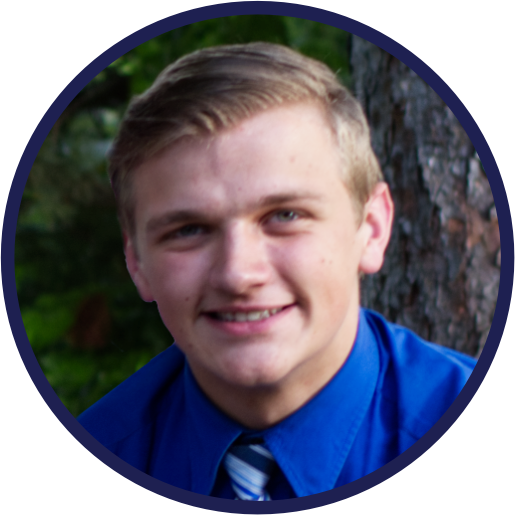 I am eighteen years old and currently in college classes online. God has called me to the mission field of Japan. 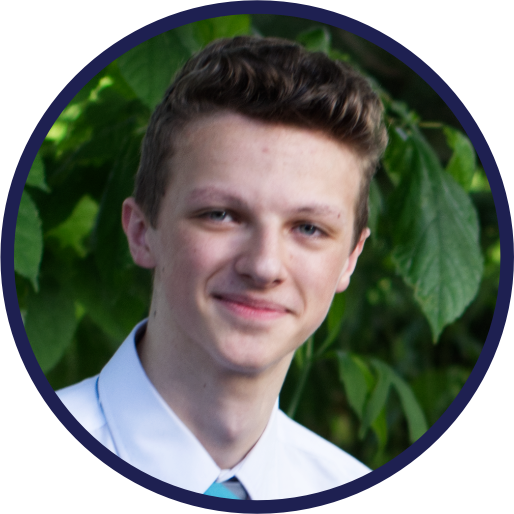 I am sixteen years old and want to be a medical researcher. I love living in Japan. 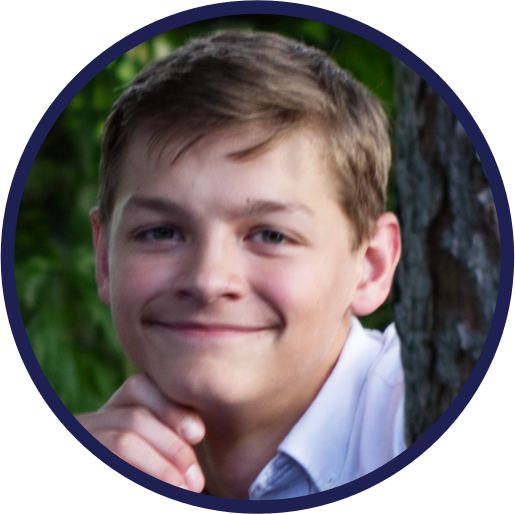 I am fourteen years old. I believe God wants me to be a missionary in Myanmar. I really enjoy horses. 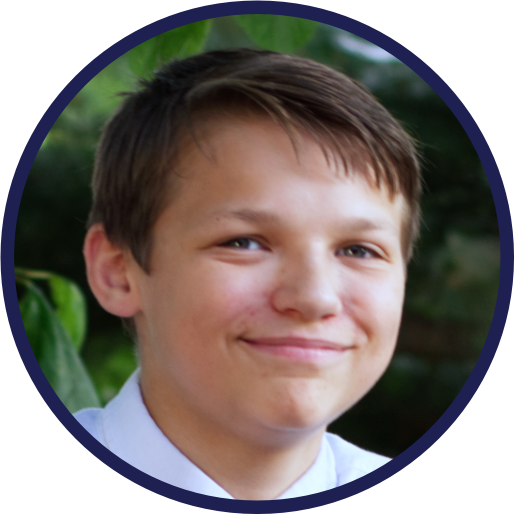 I am thirteen years old and love being creative. I enjoy drawing and sculpting. 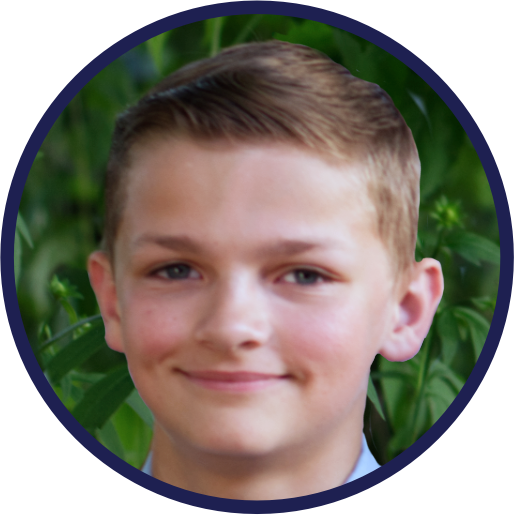 I am thirteen years old. 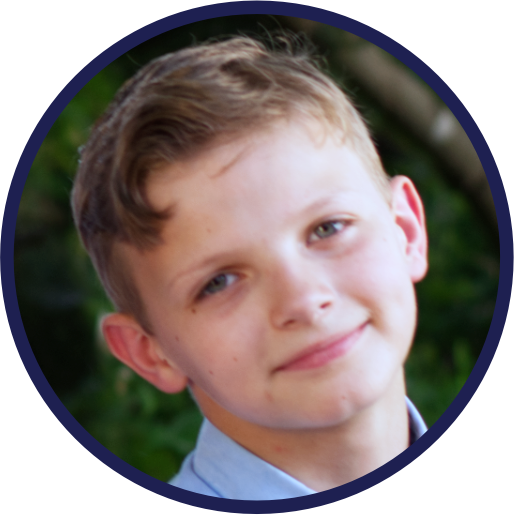 I am twelve years old. 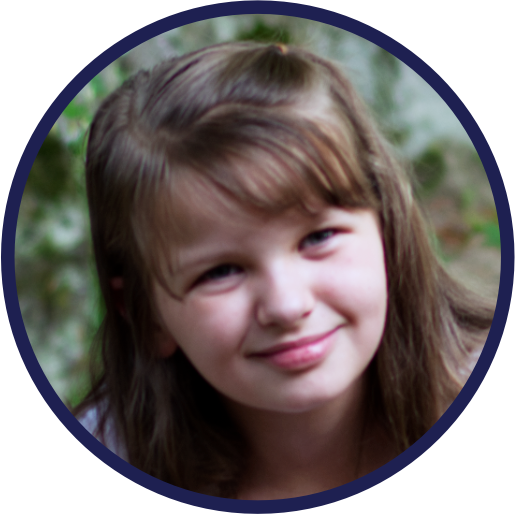 I am ten years old. 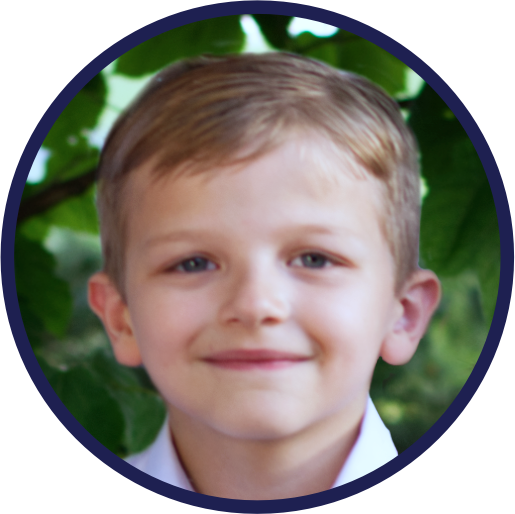 I am seven years old. 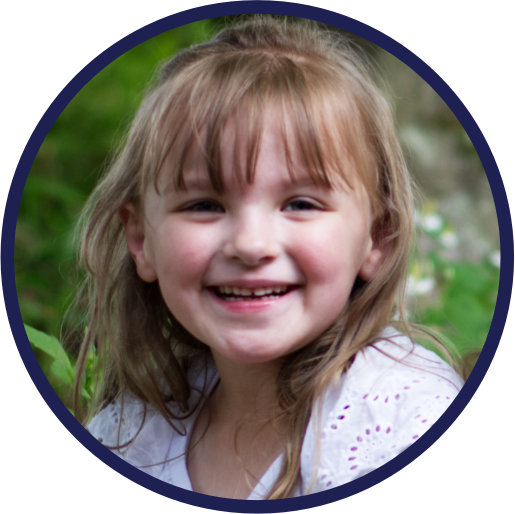 I am five years old. 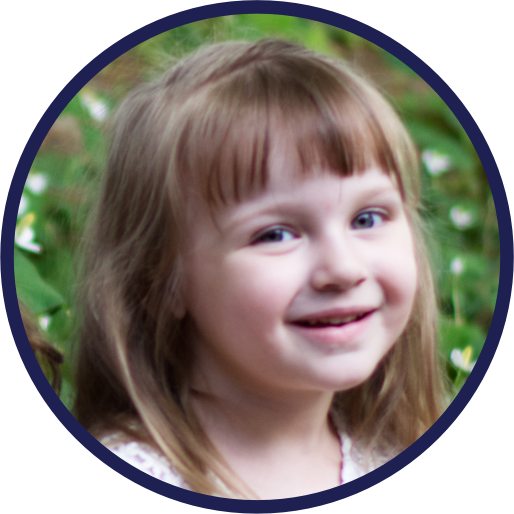 I am four years old.